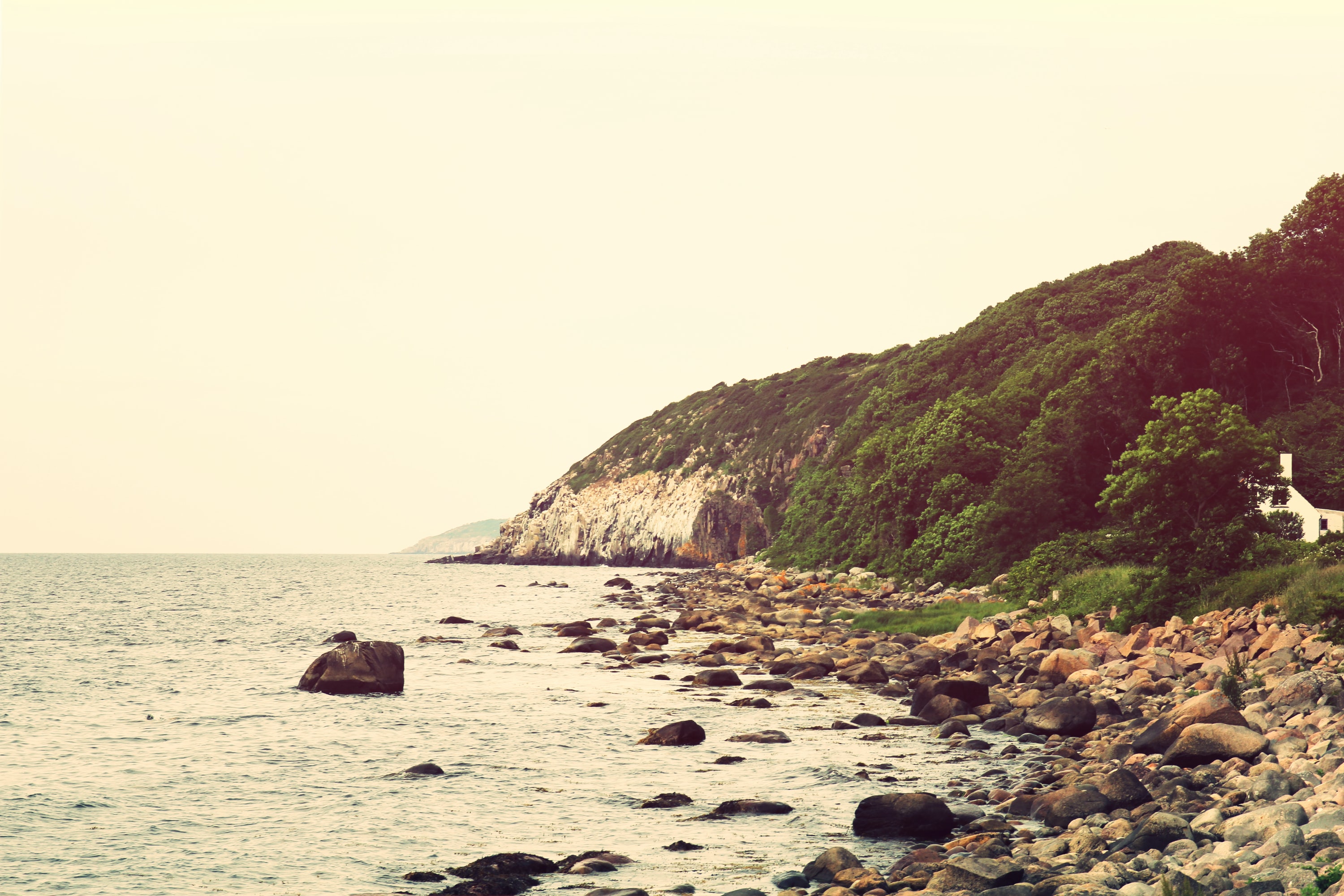 In a small cottage beside a stormy sea there once lived an aging couple who lived a hard life. The man’s blind mother lived with them. They were poor but they were kind. No matter how little they had they were always willing to share with those who were in need. They asked little enough for themselves. Though there was one sorrow in their life they wished dearly to end, and that was their lack of a child. One day the man went down to the seaside where he cast a line absent-mindedly into the surf. He wasn’t trying very hard to catch anything so he was quite surprised to feel a strong tug on the line. He pulled it in and saw that he had hooked the largest and most colourful fish he had ever seen. He walked into the surf to grab the fish and remove the hook. The fish spoke: “Kind sir, please release me and I will give thee a wish.” The man had heard of many strange things in his life, but a talking fish was surely a stranger sight than he ever imagined seeing. “Surely, I will release thee, magical creature. But I cannot make a wish without asking my family. Might I ask that I return here tomorrow to tell you my wish?” “I will be here tomorrow,” said the fish. And the man freed the fish, made his way home and told his wife and mother of his strange encounter. They spoke about what they would wish for. The man suggested riches, saying that they could live better, have more to share, that life need not be as hard as it had been. The woman reminded the man that his mother was blind and that he could use his wish to make her see once more. But the mother said that she knew their fondest desire was to have a child. And, beside, she would dearly love to have a grandchild. The wife said to the husband, “go to sleep, trust in the divine, the morning is wiser than the evening.” The next morning the woman woke her husband, leaned over him saying, “This is what you will wish for.” And she leaned closer and whispered. The man nodded and smiled and said, “You are the wisest woman in the world.” He made his way down to the sea and sure enough, the magical, colourful fish awaited him. They greeted each other cheerfully and the man told the fish how hard it had been to decide on one wish. “And what would be your wish, kind sir?” asked the fish. The man looked calmly at the fish and said, “I wish that my mother lives long enough to see her grandchildren eat from golden plates.” And it was so.