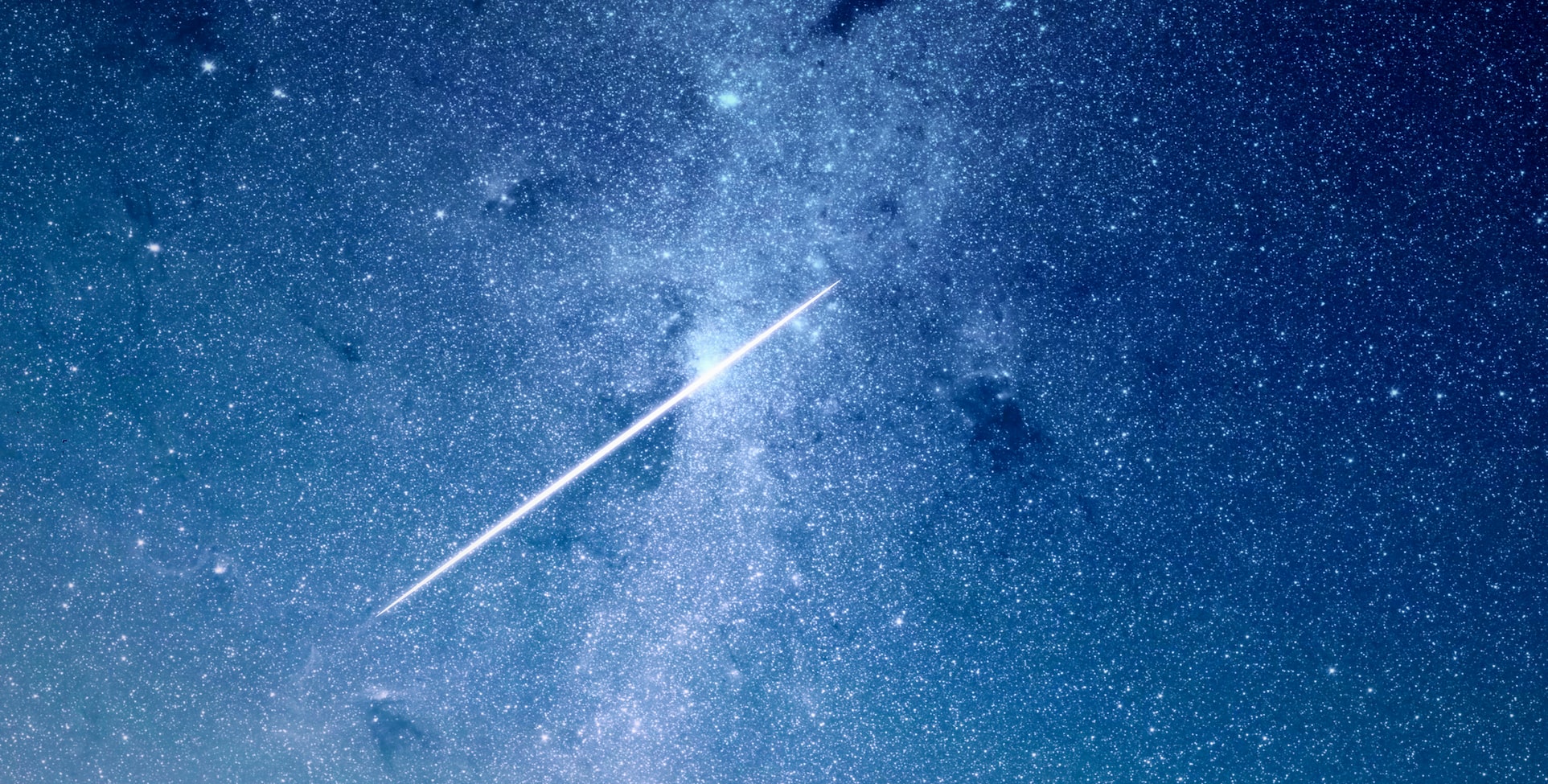 There was an old man who lived in a village beneath a tall mountain. The man was an ascetic whose daily devotion was to go without food and water from dawn until sunset. This he did for many years and, for as long as any of the villagers could remember, he had always been amongst them. He was loved and respected for his wisdom and kindness. One morning a villager, arising early, was amazed to see that a star had come down from the heavens to sit atop their mountain. That villager knew immediately, as did everyone else who saw it, that it must be a gift from the heavens to the old man who everyone loved so well. When the old man awoke and opened his door, he was startled to see the entire village population standing before him. They pointed to the star and insisted that he go up the mountain to receive this gift. He said that it was enough that it was there and he had no need to climb the mountain. But the villagers insisted and, perhaps only to please them, he agreed. He fetched a small bottle of water from which he intended to drink when the sun had set, for it would be a full-day’s journey to go up and down that mountain. As he set off up the slope a young girl joined him saying she wanted to go. Together they traveled. After some time the girl said she was thirsty. The old man passed her his bottle. She said, “I’ll drink only if you drink.” Now the old man had a problem. How could he let the girl suffer? But if he drank and broke his devotion, the gift of the star would surely be gone and the villagers disappointed. He drank. And he gave the girl the bottle. She drank. Slowly the old man raised his head, for he was sure that the star would be gone. But when he looked up, there on the top of the mountain, were two stars.

Image by Juskteez Vu
Posted by Chris cavanagh at 9:54 pm