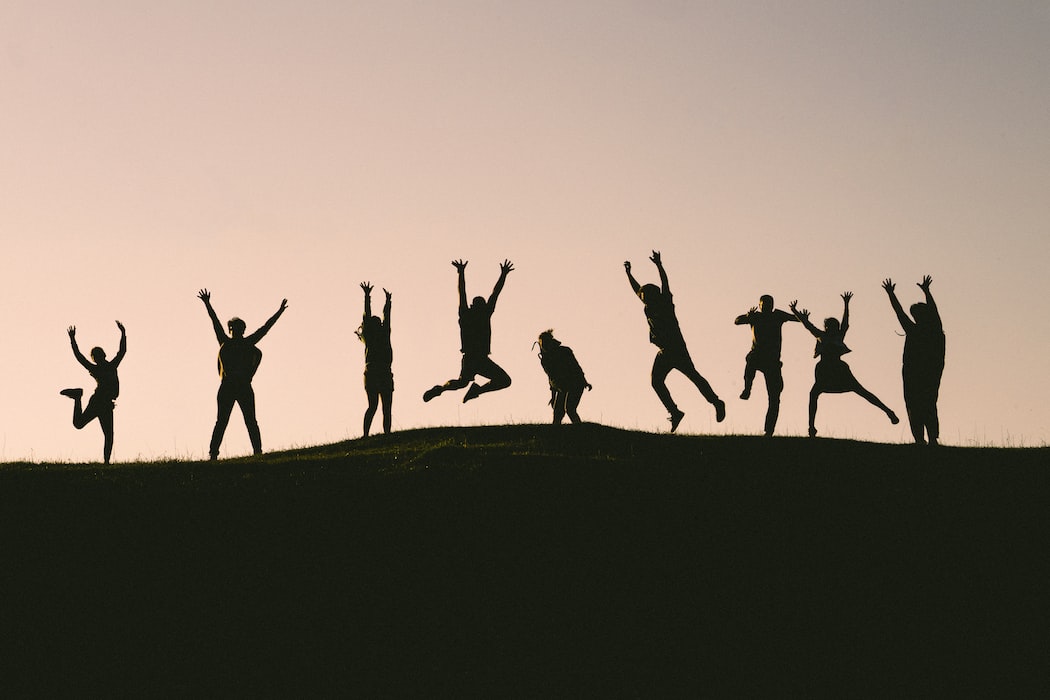 I recently shared some thoughts on consensus and consensus decision-making with Toronto350. So i'm posting below some writing about consensus that i did with my colleagues at The Catalyst Centre (our website is offline for the moment - alas).

In reviewing my thoughts about consensus, i remembered this piece by David Graeber: Some Remarks on Consensus. So many excellent points. I agree with most of what Graeber writes though, he is, at times, a tad glib. I particularly appreciate that he addresses what "consensus" is as distinct from a process of decision-making. I think it very useful to distinguish between consensus as a set of principles (as Graeber describes it) and consensus decision-making which is, in my view, a codification of consensus as a decision-making process. And there are many examples of such codifications, one of which is posted below. Graeber very helpfully states that consensus "ultimately comes down to just two principles: everyone should have equal say (call this "equality"), and nobody should be compelled to do anything they really don't want to do (call this, "freedom.")"I agree with these principles though i use slightly different language: "everyone should have equal opportunity to have their say" (arguably this is implicit in Graeber's more succinct phrasing); and, consensus should be free of coercion. The principles of equal opportunity and non-coercion are anything but simple. Creating the conditions for equal opportunity requires great effort and a commitment of appropriate resources. Practicing non-coercion (or "freedom" as Graeber terms it) requires actively recognizing the numerous forms of coercion structured into society and culture - white supremacy and racism, class and capitalism, ableism, etc. etc. No easy thing. But essential.

It follows then, in my take on consensus, that learning/pedagogy is also an inseparable element of adhering to the principles of consensus as well as practicing whatever form of consensus decision-making a group may create and adopt. This means recognizing the need always for new members of a group to be able to learn the processes as well as an ongoing need on the part of everyone continuously to learn about the process in the context of group work and collective decision-making, and about power and resistance in society as a whole. I believe that it is for lack of practicing a robust commitment to critical learning that many attempts to function by consensus fail.

Finally, i believe that neither consensus decision-making nor any of many versions of "rules of order" are inherently democratic. Rather, what is democratic is what a group decides on and chooses to practice. All "rules of order" (including consensus decision-making) are vulnerable to being manipulated for the benefit of the few at the expense of many by someone who has greater knowledge and experience of this or that process (and a lack of scruples). All groups developing structures of decision-making, accountability, and so on should develop their own process (ideally building on past experience). And whatever process is adopted should always be open to criticism and change.

In order to encourage the ongoing learning i believe necessary, I list some resources at the end of this post.

by The Catalyst Centre, October 2006

Consensus decision-making is a democratic and rigorous process that radically respects individuals’ right to speak and demands a high degree of responsibility to ensure mutual benefit.

Consensus, like democracy, has many meanings. When we use consensus as a decision-making process  we must narrow this range. And even as a decision-making process there are many interpretations of what consensus means and how it can be applied. What it comes down to is what a group agrees upon as a definition and practice of consensus. Take a page from those who advocate for the use of appropriate technology. Despite its lack of cogs and wheels consensus decision-making is as much a technology as any tool or practice fashioned by humans. And, as with all technologies, we should exercise caution and critical mindedness in its use. To this end, it is worth drawing on the wealth of experience with consensus around the world.

An important part of what consensus is about is hidden in the history of the word – its etymology. Taken apart, consensus becomes “com”,  Latin for “with” or “together”, and “sentire” meaning feeling. So consensus means “to share the same feeling.” An interesting hidden meaning in our hyper-rational world that all-too-often values reason at the expense of emotion.

WHAT CONSENSUS IS NOT