The Stream and the Desert 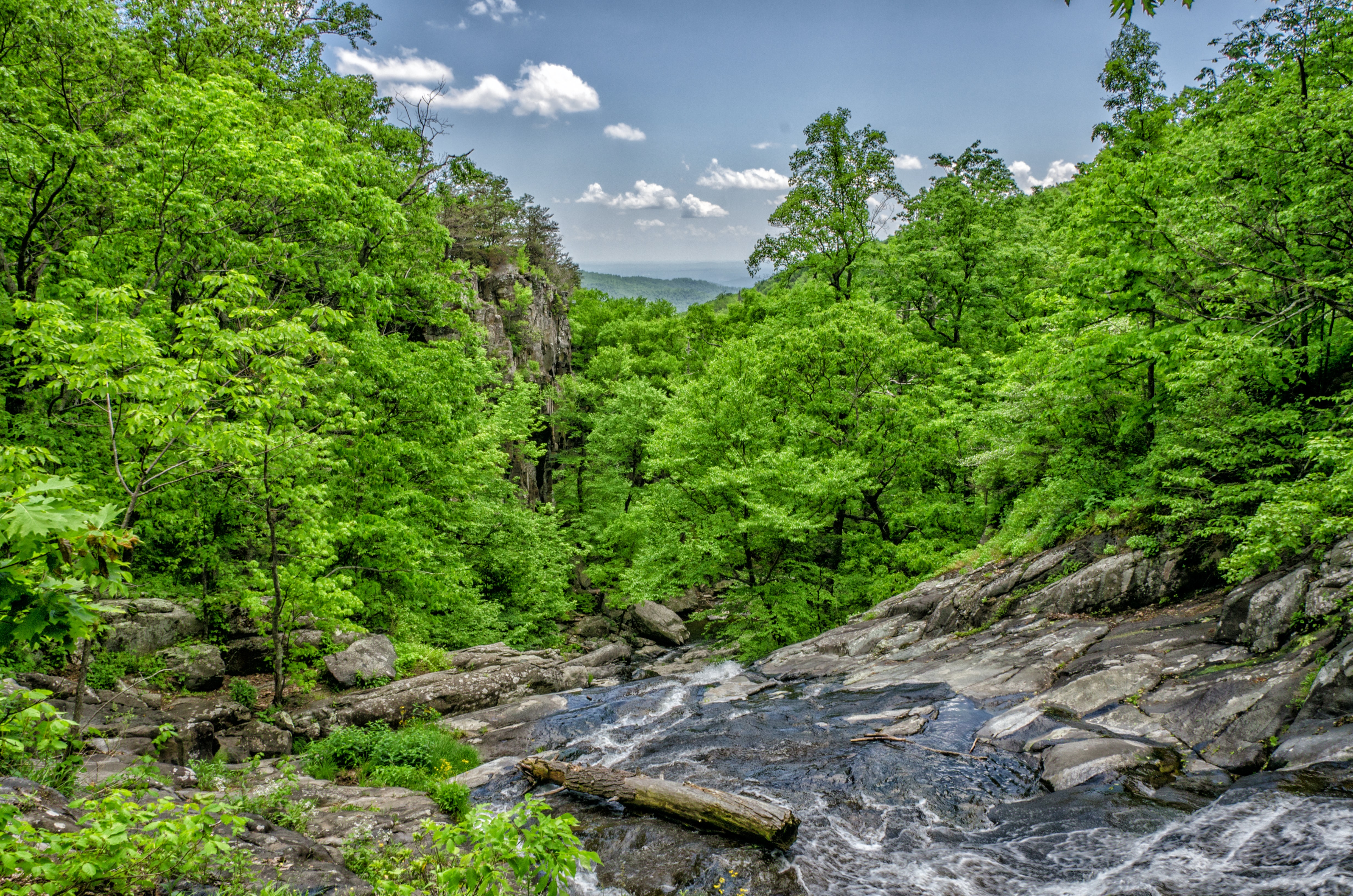 Once there was a stream that began high in a mountain range where it was a mere trickle. As it travelled down the mountain it grew and grew until it was a lovely cascade which coursed on down into a valley to become a rushing river. It widened as it crossed the land and it flowed strongly until it reached a vast expanse of sand. The stream that had become a river tried to cross this desert. But as fast as the waters poured forth, equally as fast the waters disappeared into the sand. The river was discouraged. It could see no way to continue its journey.

Just then a voice on the wind said, “you must let go. The harder you try the more water you’ll lose to the sands.”

“Let go and see,” said the voice on the wind.

The stream that had become a river let go. It gave itself up to the sun and sky and wind where it became clouds. The clouds were carried high over the desert by the winds. Now, having crossed the desert, the stream poured down from the sky. It poured down with the power of storms.

A friend reminded me of this story a few weeks ago in response to some kvetching i was, no doubt doing. It's good to be reminded of my own stories.

Having learned this story from you years ago, I have kept it close by my side. Nice to see it - and you - again today!