Akbar and the Meaning of Prayer 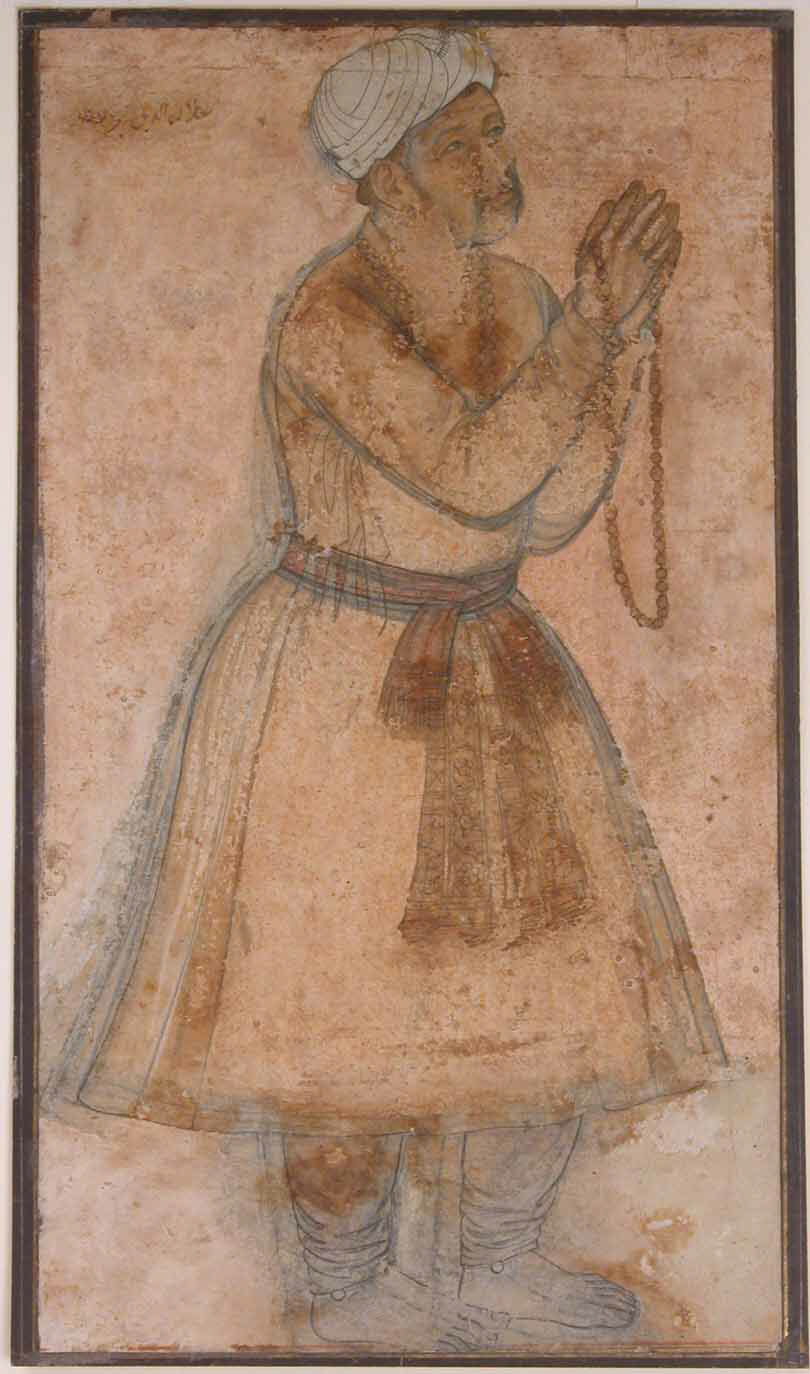 Once, long ago, Akbar, ruler of the Mughal Empire, was out hunting when it came time for midday prayer. Akbar dismounted and, laying out his prayer mat, knelt down. As he prayed, a woman anxiously searching for her missing husband came running and, failing to notice the kneeling Emperor, tripped over him. With neither a backward glance nor apology, she scrambled to her feet and dashed away, carrying on her search. Akbar, while annoyed by the interruption, remained silent, observing the rule of speaking to no one during the namaz. As Akbar finished his praying, the woman, having found her husband, returned only to be startled to see the Emperor. Trembling with fear, she immediately bowed and made her husband do the same. Akbar looked sternly at the woman saying, “you rudely interrupted my praying. Explain yourself or be punished!” The woman stood up and, still trembling with fear, faced the Emperor and said, “I was in such a panic searching for my husband that I did not notice that you were in this clearing. I barely noticed falling and getting up again. But, if i may ask your majesty a question: how is it that, in your namaz, absorbed in the One who is infinitely more precious than my husband, that you noticed me?” The Emperor fell silent. Later Akbar summoned his chief adviser and said, “Today I met a woman who was neither a scholar nor a Mullah, but who nonetheless taught me the true meaning of prayer.”
Posted by Chris cavanagh at 12:30 pm