A captain of industry was taking a stroll along a beach one day when he came upon someone sitting under a tree, chewing a piece of grass, and occasionally tugging a fishing line that ran from a fishing rod into the sea.

The captain of industry was both amused and intrigued to see this lazy fisher doing so little in the middle of the workday. “Good-day. Do you expect to catch much with so little effort?”

“Why? Is there a better way,” the fisher asked.

"Well, if you were to work harder, you’d certainly have more success than you’re having simply lying here on the beach.”

The fisher smiled at the captain of industry and asked, “And should I have more of this success you mention, what’ll that get me?”

"Why, you’ll be able to replace your fishing line with nets and catch even more fish.”

The captain of industry seemed excited by the learning he was imparting. He was already imagining the business plan he could help this fisher to write. "You’ll increase your profit, invest some of it, buy a boat, and bring in even larger catches of fish!"

"And then?" asked the fisher again.

"Why, buy a bigger boat, of course. Hire others to work for you!"

The captain of industry couldn’t tell if he was more bewildered than angry. "Don't you see? You could build a fleet of fishing boats and let your workers catch fish for you!"

The captain of industry was now certain his anger exceeded his bewilderment. He shouted, "Don't you see that you can become so rich that you’ll never have to work again! You could spend the rest of your days sitting on this beach without a care in the world!"

The fisher pulled on the fishing line, smiled at the captain of industry and said, "And what does it look like I’m doing right now?"

My friend Tanya recently flattered me by comparing me to one of my great teachers, Pooh Bear, as described by Benjamin Hoff in a book i've read many times, The Tao of Pooh (Penguin, 1982). The passage that inspired Tanya to make this comparison is:

This all reminded me of the above story i have found from several cultures around the world including Mexico, The Seychelles, Sierra Leone.  I'll be reading The Tao of Pooh again shortly.

Photo: https://unsplash.com/photos/QC7tbiujK04
Posted by Chris cavanagh at 11:38 pm No comments:

What Are You Carrying? 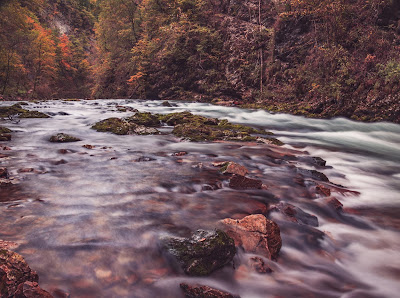 An old monk and a young monk were walking through the forest from one monastery to another when they came upon a woman standing beside a river. Finely dressed in delicate fabrics, she was clearly afraid to attempt crossing the river however shallow it might be. The old monk approached the woman and offered the woman his back. She climbed on and the old monk carried her to the other side of the river. The young monk was shocked. Once on the other side the old monk put the woman down and, together with his young companion, continued through the forest. Many hours later, as the day was drawing to a close the young monk said, “Master, I do not understand. It is strictly forbidden in our order to touch women and yet you didn’t hesitate to pick up that woman and carry her across the river.” “Ah,” said the old monk. “You must very tired. I put her down many hours ago. While you have been carrying her all day.”

photo from: https://unsplash.com/photos/tB-1h16ganU
Posted by Chris cavanagh at 11:23 am No comments: 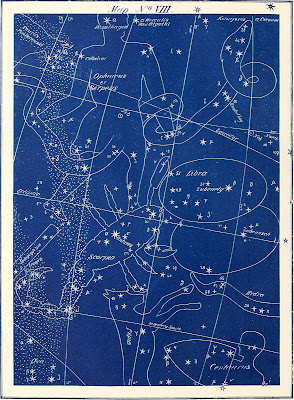 I was reminded of this story while listening to the CBC Sunday Edition special on Viktor Frankl, author of Man's Search for Meaning. Frankl has always amazed me and my amazement has only grown over the years. I remember first reading Frankl's most famous book when i was 17 in CEGEP in Montreal. Free of the limits of highschool reading i took up residence in the library at Selby campus and fund remarkable treasures. I was captivated by readings in psychology, psychotherapy, and memory. I'm fairly sure i was not really aware what it was i was looking for. But i must have had some feeling that such work would help me understand my world and the anguish and torment that i had felt for all my teen years to that point. Highschool had been unrelenting misery and i consider myself lucky that in Quebec at that time i only had to bear it for four years. CEGEP felt like freedom. And with that freedom i binged on learning reading Freud, Jung, Reich, Rank, Adler and, of course, Frankl. I learned a little bit from each author, but while most of the ideas i learned of fascinated me and stretched my mind, it was only Frankl's work that touched my heart and truly bewildered me. I was deeply moved by his account of surviving the Holocaust but it would be many years before i would understand what he was describing. Nonetheless, his message about the power of the "last freedom" one has even in the most dire circumstances to choose one's disposition towards things allowed me to reframe my entire life to that point. It was perhaps in that moment of encountering Frankl's work that i chose to take hold of my life and consciously take responsibility for educating myself further. Until that moment i had felt very much the victim of circumstances, helpless to do anything but endure the misery through which i had waded for many years. But Frankl's words and example inspired me to begin to imagine something more than mere endurance. Perhaps it was in that moment that i began truly to live.
Posted by Chris cavanagh at 9:17 am No comments: