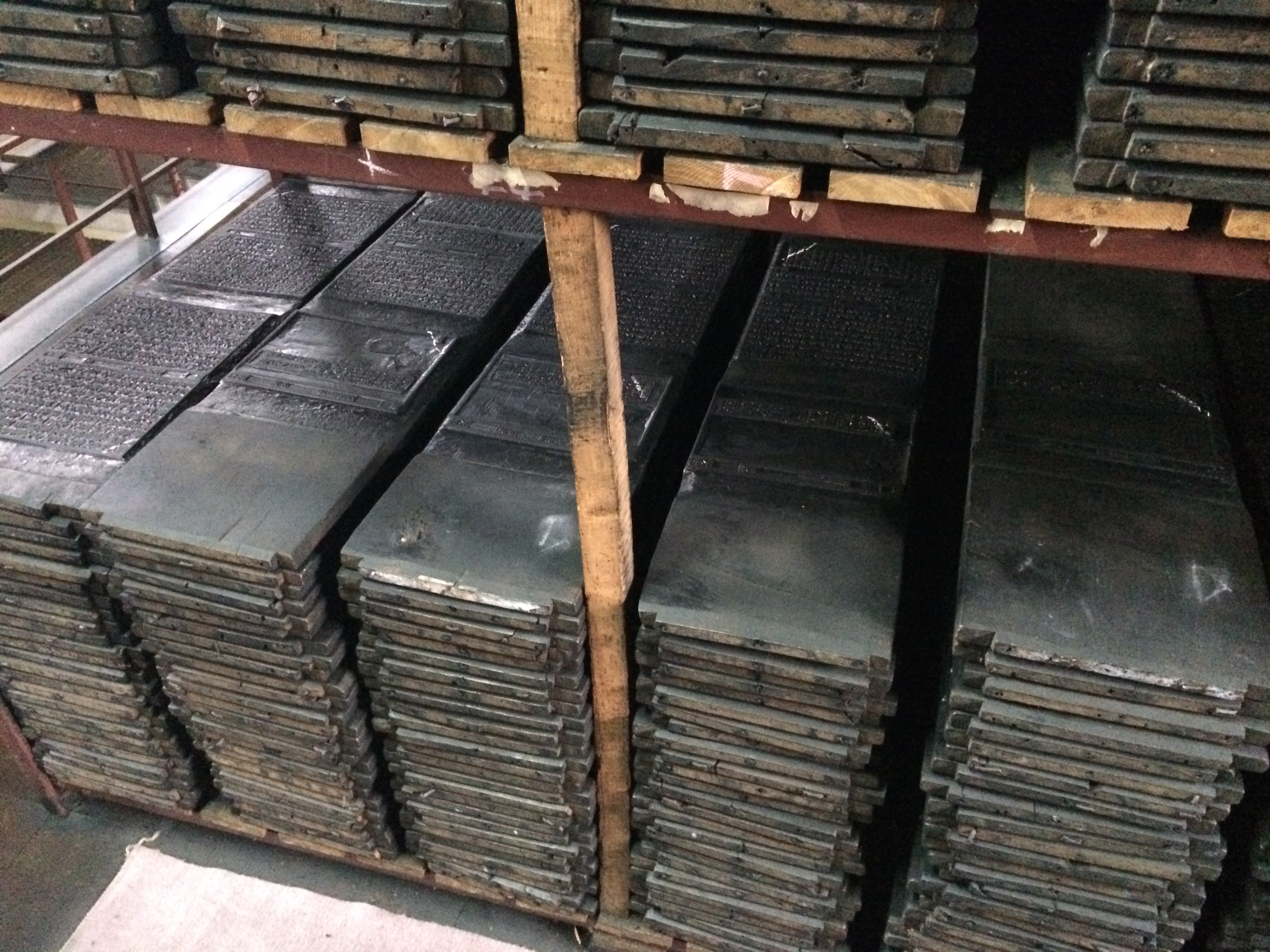 Hundreds of years ago, Tetsugen, a zen monk, chose to devote himself to publishing the sutras, the Buddhist teachings that had been brought to Japan from China but that were only published, at that time, in Chinese. He wanted to publish them in Japanese. Printing books at that time required carving wood blocks which would have to be purchased. So Tetsugen set out to collect the money he needed. He asked for donations and got a few here and few there. And whether the donation was large or small gave each donor with equal thanks. Ten years passed and Tetsugen finally had enough to purchase the wood to carve the blocks to print the sutras. Just at that time the Uji River overflowed and the land was decimated. Crops were lost and the people went hungry. Tetsugen took the money he had collected and gave it to the people to relieve their suffering and enable them to recover their livelihoods. Then once again Tetsugen began to collect money. Another ten years passed and once again he had enough. But before he could complete his mission an epidemic swept across the country and it took the lives of countless animals and people. Once again Tetsugen gave his money to the people so they could recover and rebuild their lives. The, once again, Tetsugen began collecting money.  After twenty years he had enough, bought the wood, carved the blocks and printed the sutras in Japanese. These blocks can be seen today in the Obaku monastery in Kyoto. And of Tetsugen they say that in his life he published three sets of the sutras, the first two being invisible and far superior to the third.

I came across this story over 20 years ago and have been especially fond of it from my first encounter. About ten years ago i recounted this story in the popular education graduate class I teach and that year there were two Japanese international students. One approached me after class and expressed curiosity that I was telling what was, according to him, a story they only tell children. I expressed my own curiosity that a story of such profound import should be classified a children's story and not a story for all ages. Many times i've told this story with a coda in which i ask listeners to let me know if they ever manage to get to Obaku Monastery in Kyoto and see the reputed blocks. I've been ready to discover that that part of the story is mere fancy. So, it was with utter delight this week that i came across the blog The Computer Cheats and a post Kyoto Zen that includes images of Obaku Monastery and the legendary carved blocks (see above). Check out the post for other zen stories and some other remarkable images.