The Rogue Who Conquered a Village 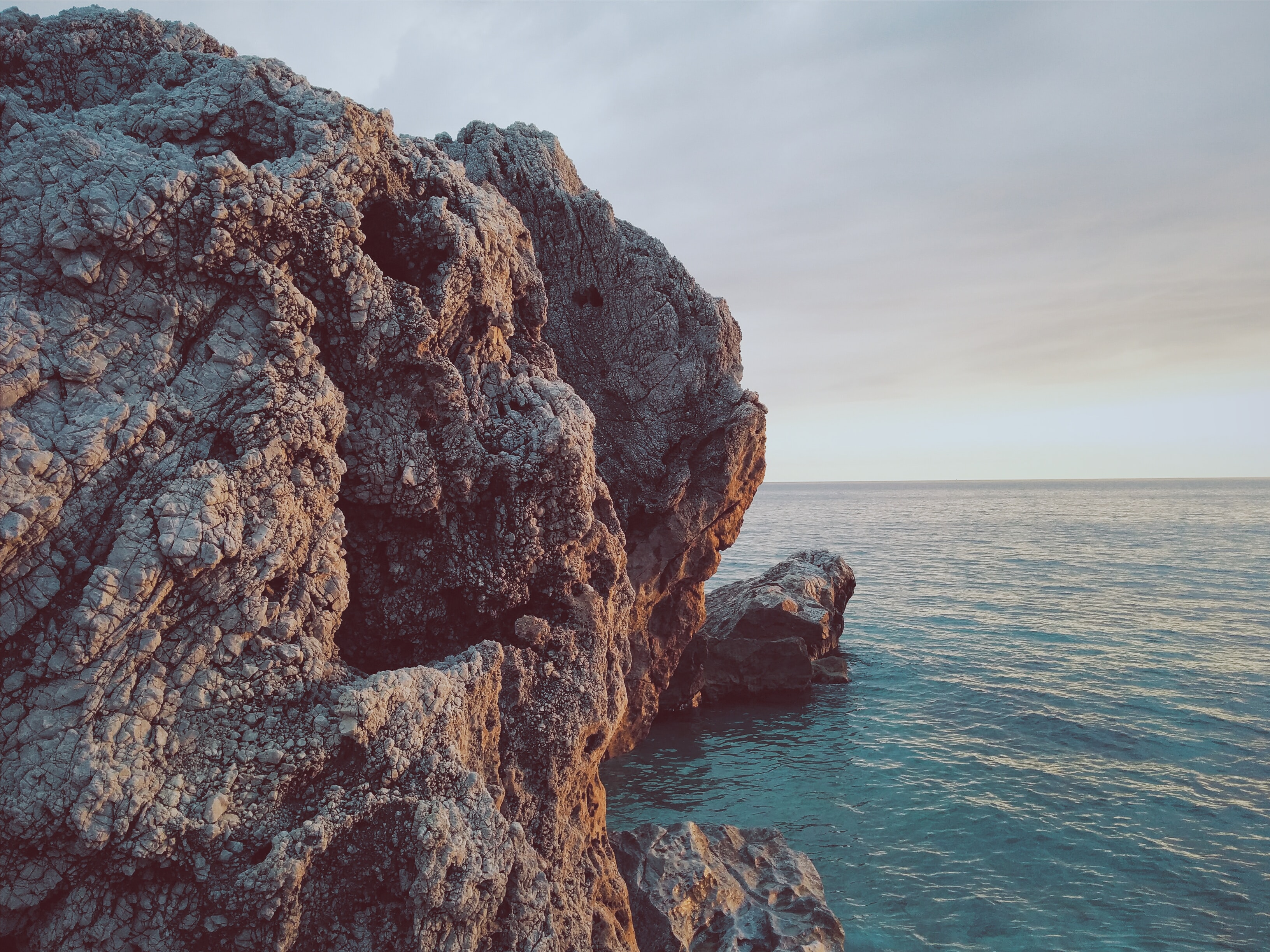 Once there was a clever rogue who plagued a village and who, after some time, was caught. He was tied to a tree with a sack put over his head while the villagers went off to deliberate his fate. A simple shepherd came along, saw the hooded man tied to the tree, and asked, “why are you tied to the tree?”

The rogue replied, “I refused to take money that these people were forcing upon me.”

“But why would you not take their money,” asked the shepherd.

“I am a holy man and exist only to serve the divine. I would not let these godless people corrupt me!”

The shepherd, much moved by this stranger’s predicament, suggested they switch places and that the rogue should flee for his safety. And so it was. The villagers returned after dusk having decided the throw the rogue into the sea which they did straightaway. The next morning the villagers were astonished to see the rogue walking into the village with a flock of sheep.

“How is this possible,” a villager asked. “Where did you get those sheep?”

The rogue explained, “there are kindly spirits in the sea who take pity on those who drown in the sea. Their reward was to revive me and return me safely to the land with this flock of sheep.”

The villagers wasted no time. They turned, ran to the sea and threw themselves in.

And thus the rogue had conquered the village.

I learned this Sufi story from Idries Shah's The Way of the Sufi and i can remember being bothered by it. It was a familiar and persistent bother that reminded me of a story that i learned from my friend dian marino. It was a story she had learned from sociologist and writer Philip Slater: a man who was blinded and who lost his legs in an accident became a wonderful musician. So impressed were people that some of them had themselves blinded and their legs amputated. When i first heard dian tell this story when i was studying with her in 1991, it sent a chill down my spine. My immediate reaction was to hate the story which i quickly learned was a shoot-the-messenger ploy to tame this wild tale. The image of people blinding and maiming themselves has stuck with me all these years - it is seared into me. dian used this story, in her essay Landscape for an Easily Influenced Mind: Reflections on My Experiences as an Artist and Educator  (in Wild Garden: Art, Education, and the Culture of Resistance, Between the Lines, 1997) to discuss the political theory of hegemony and how it allowed her to examine her own ideas as a woman and artist and connect this to how society bends and shapes people to its needs. dian writes:


"This parable shocks us. "Certainly none of us would be so stupid as to blind or maim ourselves," we respond. Yet, frequently, to interpret our experience we have been persuaded to use categories (names) that are self-destructive or distracting. When I was thirty I was still using the category "girl" to organize how I thought about myself. No one had to come and point a gun at my head and say, "dian, don't take yourself seriously." The attitude came with the name (category) that I was using to think about myself. Where did I learn to interpret myself in this less than empowering way? All those everyday spots - the family, school, media, work, even play - persuaded me to see the world from someone else's point of view, without questioning how it might work differently for me." (p.20)

It seems like my whole life so far has been about learning to see (and resist) these limiting"categories" acting on and in me. And i'm still working at undoing the "maiming and blinding" that, for me, started so young. Once again i am struck by the power of story - this Sufi tale - to bear such profound and powerful truth. All stories reveal the world in surprising ways but Sufi stories are, perhaps, unique in their practice of revealing the multiple levels/truths of our life and world - simultaneously corporeal, political, spiritual, pedagogical, emotional, wondrous.

image: Rasmus Landgreen
Posted by Chris cavanagh at 7:39 am